Happy New Year from everyone here at OpenWeb! Our team has been busy making enhancements to our product line. Check out what’s new below. 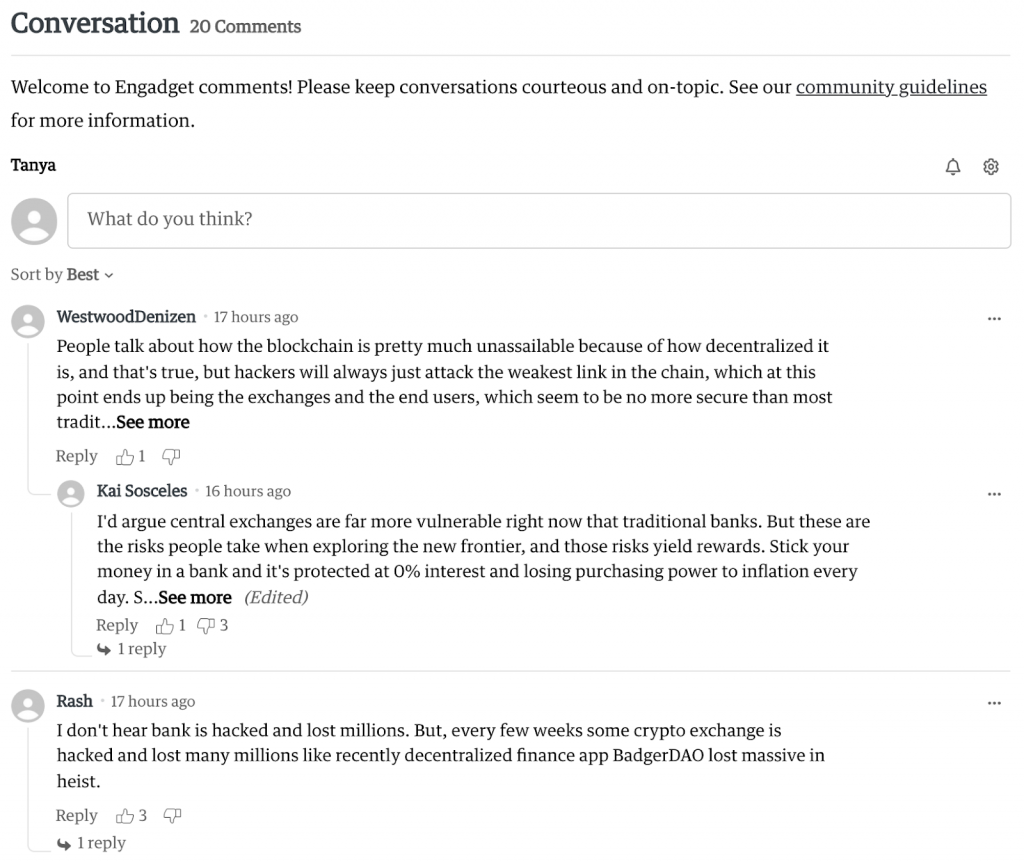 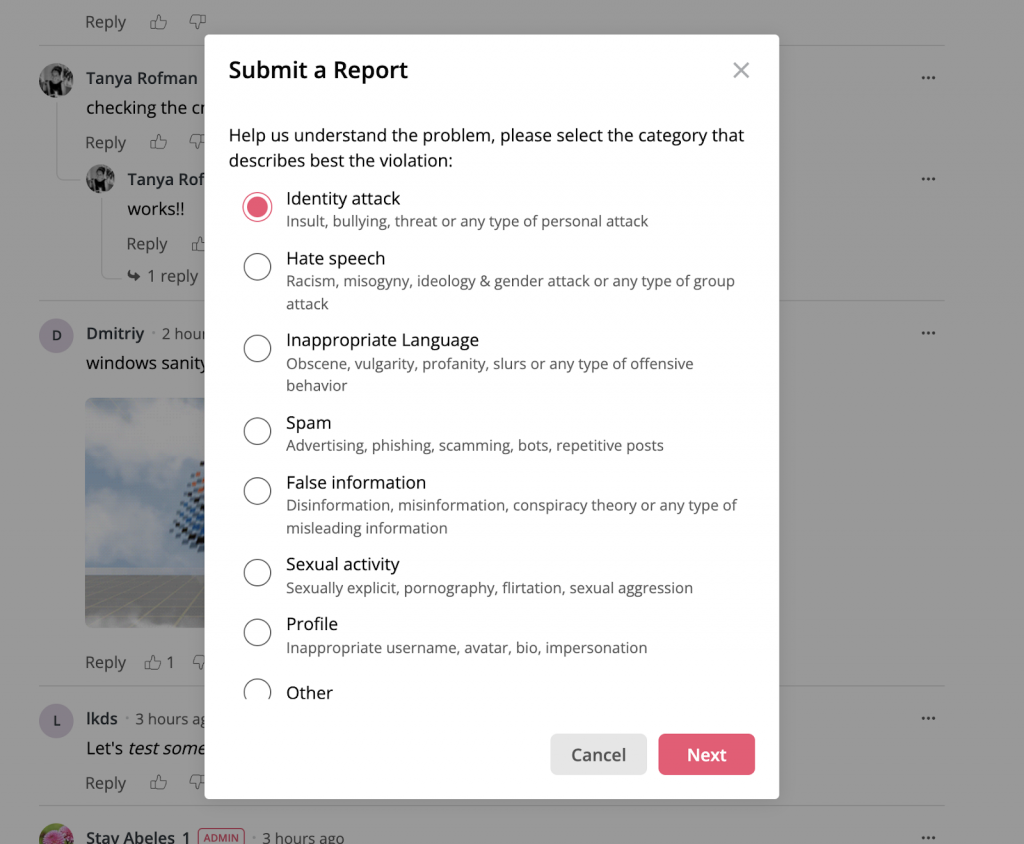 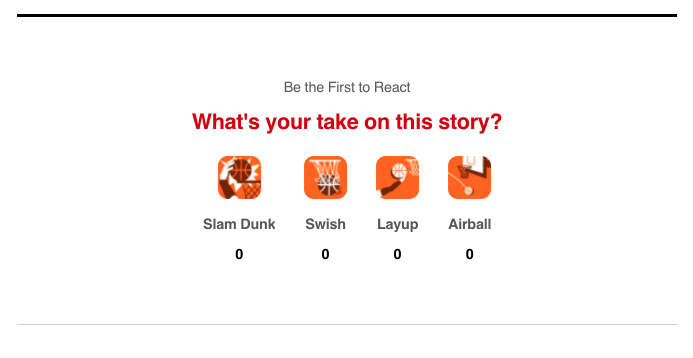 Popular in the Community